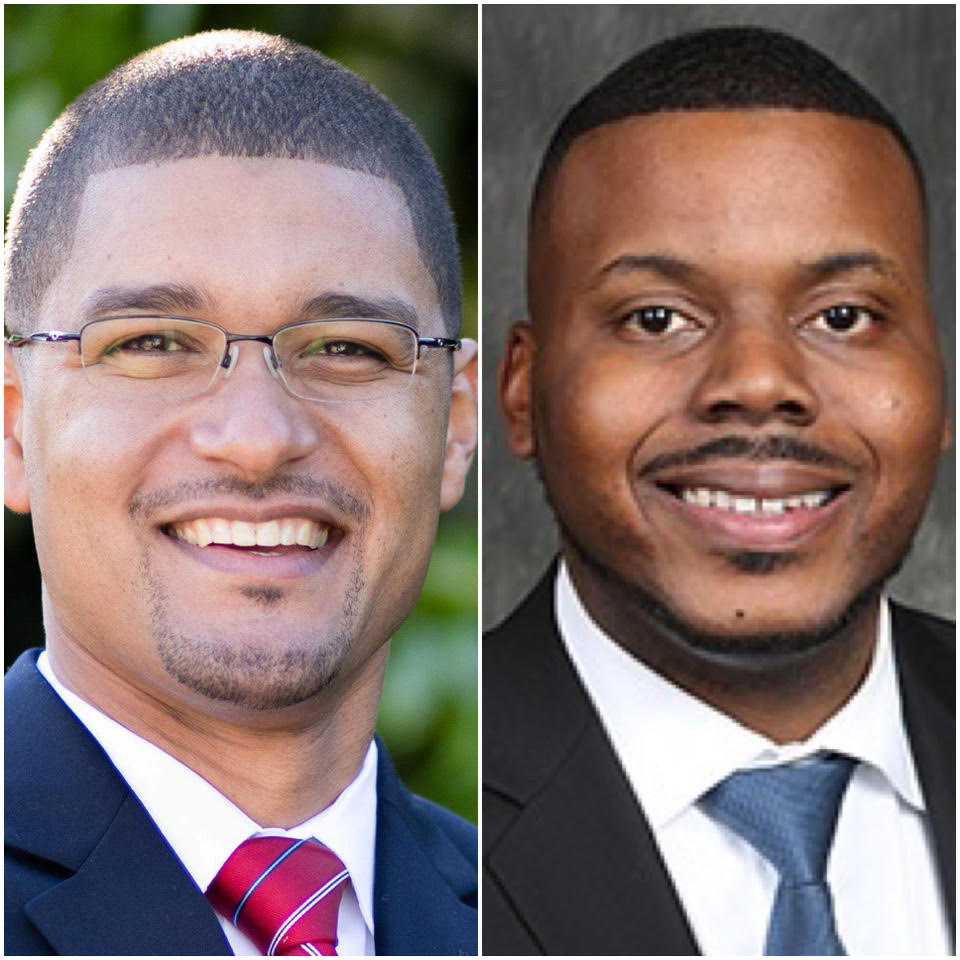 From that celebrated victory to his 2017 rise to mayor of the Central Valley city, media pundits and Democratic Party insiders have hailed Tubbs, calling him one of the Democratic Party’s rising stars.

Tubbs’s future as a force in the Democratic party still remains almost certain, but on Nov. 3, the 30-year-old Stanford grad suffered an unexpected blow. As of Friday, Nov. 13, Tubbs was trailing Republican challenger Kevin Lincoln in his reelection bid.

With this loss, Tubbs, the 79th mayor of the seat of San Joaquin County, joins a club of one-term Stockton mayors who couldn’t pull off a run for a second term.

“Over the last four years we have built a solid foundation towards a better future,” Tubbs said in a written statement. “It is my hope to continue this work as (Stockton’s) mayor. However, before anyone can declare a victory, each and every vote must be counted.”

When he was elected in 2016, Tubbs, then 26, became the youngest mayor in Stockton’s history and the first Black person to claim the seat.

Tubbs’s opponent is also Black. Lincoln’s grandfather, an immigrant from Mexico who came to California and settled in South Stockton, raised his family there and became a United States citizen.

Lincoln, who was born in Stockton, grew up in a U.S. Army family. As a youth, he volunteered at the California Youth Authority where he spoke to and encouraged youth in the juvenile justice system.

For now, Lincoln is excited about his lead, but cautious.

“There are definitely more votes to be counted and we’re definitely not counting our chickens before they hatch,” Lincoln said. “We still feel really good.”

Even as he faces a career-derailing loss, Tubbs can look back on a record full 0f accomplishments and a personal

contact list of heavy hitters. He made both national and California history as the youngest mayor who has led a city with a population of over 100,000 residents.

Fortune magazine honored Tubbs among its 2018 Top “40 under 40,” and he made Forbes’ 2018 list of the “30 Under 30.” He was also celebrated that year among the “Root 100,” that publication’s annual list of influential African American achievers.

The Sacramento Observer, California capital city’s oldest African American-owned newspaper, has also celebrated Tubbs among its own “30 Under 30” award recipients.

Tubbs also has close and longstanding relationships with former U.S. President Barack Obama and entertainment mogul Oprah Winfrey. He also served as one of billionaire Michael Bloomberg’s surrogates when the New York businessman was running for president.

HBO released a documentary, “Stockton On My Mind,” featuring Tubbs, then a millennial, who was born to a teenage mother and father who spent some time in prison.

Some political observers say that Tubbs’s perceived star status on the national scene may have distracted him from paying close attention to political priorities at home.

“The mayor may have too much star power and may or may not be sufficiently focused on doing the work in Stockton,” Brian Clark, associate professor of political science at Stockton’s University of Pacific.

Other Stockton residents say Tubbs ran afoul of the will of local voters, when he recommended selling one the city’s 70-year-old golf course to a private operator.

As a council member, Tubbs created the Reinvent South Stockton Coalition, championed the creation of the City’s Office of Violence Prevention, and was part of the council that led the city out of bankruptcy as Chair of the Audit and Legislative Committee.

“I tell people from the beginning, whenever you make change, whenever you push another system, whenever you talk about equity or justice and opportunity for the people, there’s going to be some pushback. I didn’t expect to get 70% of the votes like I did four years ago because I’ve did some things,” Tubbs said on Nov. 3 at BellaVista Rooftop in Stockton.

As for Little, he says, he has always had a desire to serve his country. He joined the United States Marine Corps (USMC) in 2001. He was later recruited by the White House Military Office and assigned to Marine One, where he served President George W. Bush.

Following his service in the military, Lincoln worked for one of the nation’s top private security companies for eight years in Silicon Valley.

In 2013, Lincoln resigned from his corporate position to serve his community in Stockton through full-time ministry at a local church.

Both Tubbs and Lincoln said homelessness, public safety, affordable housing, and the city’s economic future were their top priorities.