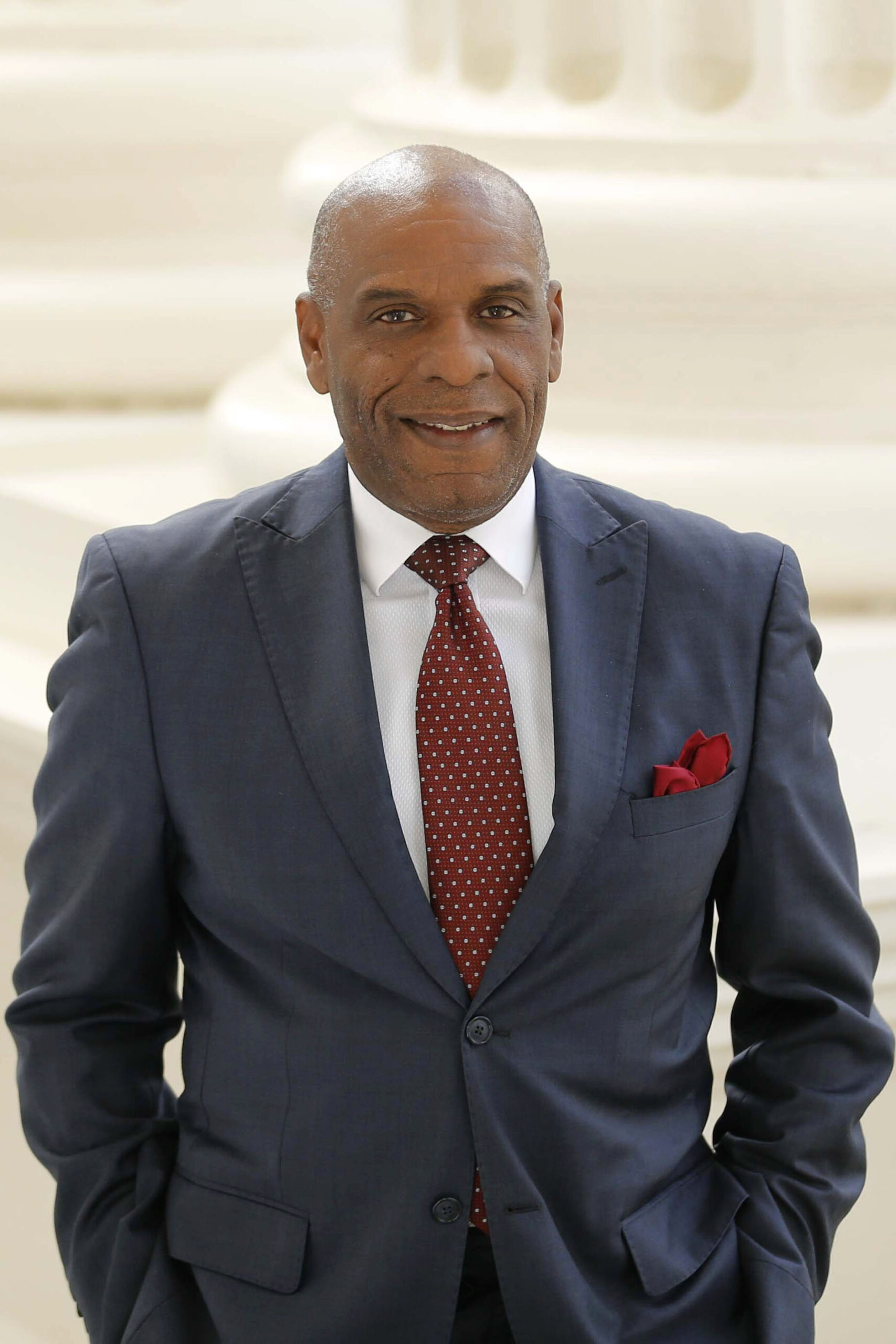 This is the first time in California history that two Black elected officials have simultaneously led the powerful committees responsible for legislation regarding criminal justice and oversight of law enforcement and other public safety services across the state.

On Jan. 5, Bradford and Jones-Sawyer held a virtual news conference to preview their priorities for the 2021 legislative session. During the event, the men traced the long and documented history of racism and racial discrimination that has long influenced and characterized the American criminal justice system.

Bradford, the chair of the California Legislative Black Caucus (CLBC), said this year government should renew its focus on communities of color in California.

“We don’t want to look in retrospect at how we got here but a lot of criminal justice laws, policies, and practices were based on slavery,” Bradford said. “The use of deadly force, implemented in 1872, was a direct result of this: how do you kill — legally kill — Black people in the state of California? So, Mr. Jones-Sawyer and I will be able to bring it to the forefront. We hate to make it about race, but it is about race in this country.”

In a rare public conversation, the pair addressed with unusual frankness the historical roots of racism in law enforcement and criminal justice. This is a topic frequently discussed within the Black community but can be thorny for politicians. It is typically discussed — at least with that level of candor — outside of the halls of government, within trusted circles or among activists.

“We can now focus like a laser to make sure that our communities are not continually oppressed,” Jones-Sawyer said. “Many of these laws, African Americans will tell you, were based on slavery to catch runaway slaves. Many of those procedures, that we are trying to outlaw now, were created under those laws.”

Highlighting racial profiling, excessive force, the killing of African Americans by police officers and vigilantes over the years, the conversation delved into how some law enforcement agencies operate in communities of color in California and across the nation. About 40 journalists as well as some of Bradford’s and Jones-Sawyer’s consituents participated in the virtual meeting.

Slave patrols, widely organized in Southern states during the 1800s, were squadrons made up of non-Black volunteers, empowered to use vigilante tactics to enforce laws related to slavery. Bradford said those actions have a “historical standpoint in criminal justice” and historical ties to some law enforcement practices.

Overall, Bradford and Jones-Sawyer told members of the press, mainly from southern California, that they will concentrate on legislation that emphasizes rehabilitation, economics and education over incarceration, the closure of private prisons, and establishing a police culture that is transparent.

During his reelection bid, the California Correctional Peace Officer Association (CCPOA) posted a video displaying an image of a “crosshair” symbol over Jones-Sawyer’s face. The political video, roughly two-and-a-half minutes, was circulated on social media before it was deleted.

“It is unconscionable that the president of a peace officer’s association would use such a scare tactic that could incite someone to take action and cause harm,” said Jones-Sawyer after the incident.

Jones-Sawyer has authored or co-authored several bills focused on criminal justice reform and restorative justice, such as Assembly Bill 672. That legislation provides re-entry assistance such as housing and job training for persons that have been wrongfully convicted and consequently released from prison.

Jones-Sawyer says as chair he will introduce “more bills in the Assembly” proposing criminal justice reforms than other public safety committees have done during past legislative sessions. He says closing more private prisons and providing some financial security for inmates once they are released are also some of his top priorities.

“Giving them $200, a bus ticket, dropping them off, and then saying, ‘good luck to you’ just starts the process all over again,” Jones-Sawyer said, summarizing how prisoners are currently released back into society. “We have to provide wrap-around services and institute them to ensure they don’t go back to prison. We have to help make them productive citizens.”

Then, in 2016, voters elected him to represent the 35th District in the State Senate, which covers areas in and around Los Angeles. In 2018, he introduced 11 bills signed into law, including Senate Bill 1294, the “California Cannabis Equity Act.” SB 1294 is a first-in-the-nation bill that encourages equitable participation in the cannabis industry and fosters business opportunities for individuals who have been negatively impacted by the War on Drugs.

Bradford, who replaced Nancy Skinner (D-Oakland) as the chair of the Senate’s Public Safety Committee, also authored Senate Bill 203, which requires that children under age 17 have an opportunity to consult with legal counsel before interrogation. Gov. Gavin Newsom signed the legislation into law on Sept. 30, 2020.

“Many of us don’t even fully understand our legal rights when interacting with members of law enforcement,” Bradford said. “This law will protect all of California’s youth and build trust in our criminal justice system. Young people must know their rights and they should not be alone when being interrogated.”