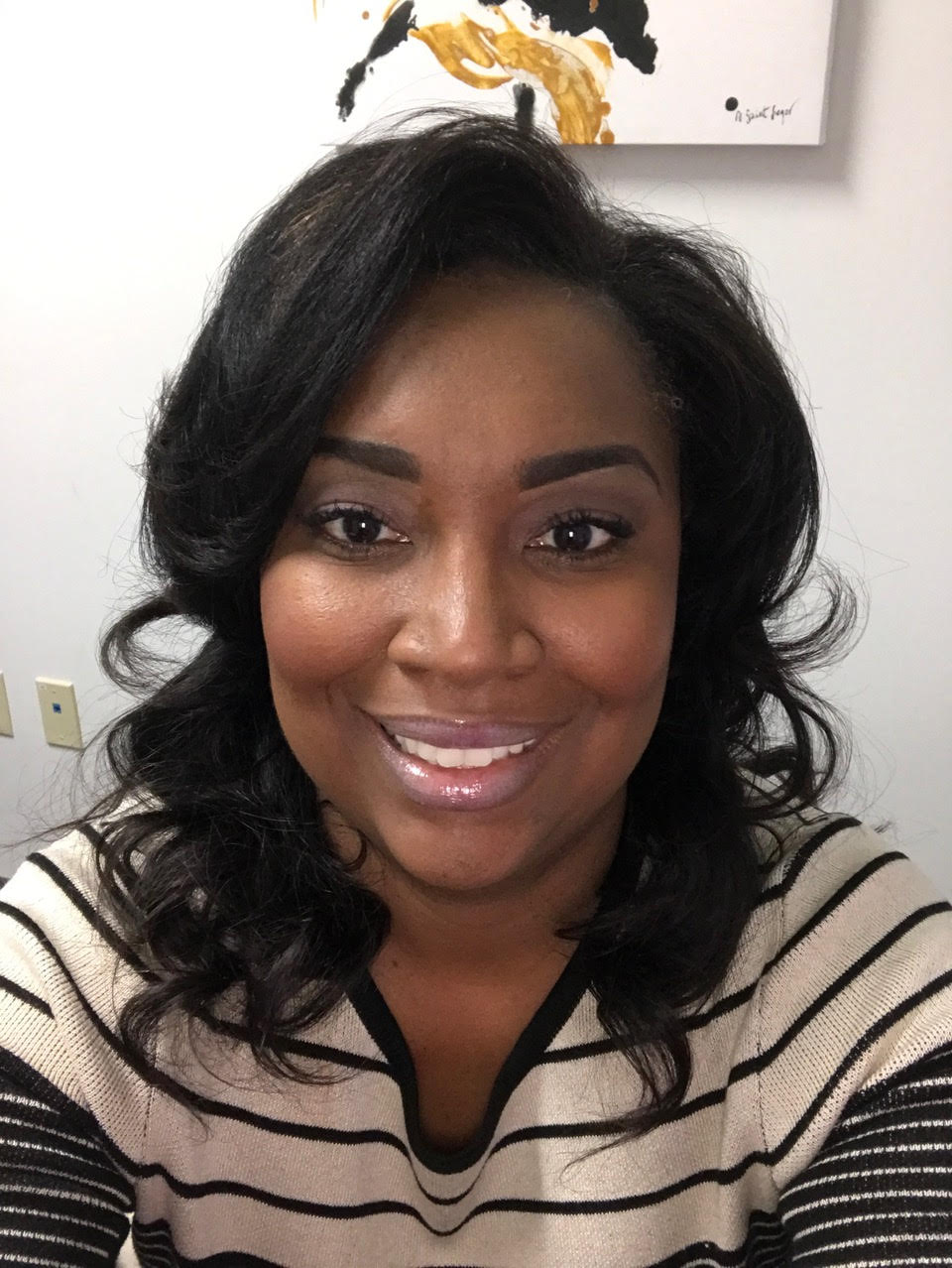 In it, the group criticized the state’s proposed allocation of $20 million in the 2020-21 budget to enforce AB 5.

When the controversial labor law took effect in January, AB 5 reclassified millions of workers in California from independent contractors to W-2 employees.

The letter, signed by the organization’s president Salena Pryor, argues that the state’s costly plan to enforce AB 5 would only exacerbate income inequality.

“BSBA believes that at this time, when California is facing a massive $54 billion deficit and the state’s unemployment rate is 24 percent, it would be fiscally imprudent to spend $20 million on enforcement of a policy that has been detrimental to the livelihoods of Black small business owners,” the letter reads.

The fight to amend or, for some, to overturn AB 5 has continued amid the COVID-19 pandemic and, now, the George Floyd protests. In the wake of worldwide efforts to call out systemic racism, Black business organizations are speaking out against the restrictions that AB 5 has placed on African American entrepreneurs in California.

Many California Democrats, including the bill’s author Assemblymember Lorena Gonzalez (D-San Diego), say they are open to making adjustments in the law as long as its core purpose, fighting against gig worker misclassification, is kept. Republican opponents, on the other hand, have called for suspending AB 5 altogether so independent contractors can work freely during the COVID-19 pandemic.

Gov. Newsom has not discussed whether or not he is in favor of making updates to AB 5 since he declared his support for it at a press conference in April.

The California Black Chamber of Commerce (CBCC) and the Los Angeles Urban League both released statements June 9 criticizing the law. They point out that a disproportionate number of Black independent contractors and businesses have been negatively impacted by AB 5.

The statement signed by Michael Lawson, President of the Los Angeles Urban League, read, “AB 5, the legislation introduced by Assemblywoman Lorena Gonzalez focuses solely on the employee side of the equation and ignored the impact that this legislation has on Black-owned businesses that have suffered through a history of redlining that allowed banks and other financial institutions to legally discriminate against Black-owned businesses, preventing them from gaining access to capital and credit.”

Though there has been no official study of the impacts of AB 5 on Black owned business, the Center for Responsible Lending found that 95% of businesses owned by African Americans and other people of color were unlikely to receive aid from the Paycheck Protection Program  because of a lack of commercial banking relationships. That effort was a part of the federal government’s emergency response to the Coronavirus crisis.

Both organizations’ statements also criticized a recent tweet by Gonzalez defending AB 5. Gonzales wrote, “Can you imagine if folks were arrested for wage theft? Or if police just shot them like they were looters?”

“How dare you use the shooting of civilians by police as a political weapon to defend your misguided and disastrous law that has robbed thousands of Californians of their right to earn a living with dignity, respect, and independence,” the CBCC press release fired back. It was signed by Edwin Lombard, who is listed on the letterhead as president and CEO.

The CBCC is currently in a legal dispute over leadership with two factions vying in court to take the helm of the organization.

On June 11, the California State Assembly voted unanimously to amend AB 5 based on months of negotiations between Gonzalez and different advocacy groups. The bill’s two amendments loosen restrictions for independent contractors in multiple industries, including writers, photographers, musicians, translators and interpreters.

During the June 11 floor hearing, Assemblymember Kevin Kiley (R-Rocklin) spoke in favor of the amending the bill by reading from the CBCC’s letter, stating plainly the effects of AB 5 on Black businesses.

Kiley, a staunch opponent of AB 5, has said he would like to see the law overturned.

“AB5 has already crushed thousands of Black businesses and will keep more form operating in the gig economy,” Kiley read, restating the position of Black business owners. “Nearly a million Californians would lose jobs, opportunities, and independence if the future of AB5 were up to you.

“We are not asking for your help or misguided protection. Just open the door and let us help ourselves,” the CBCC letter read.