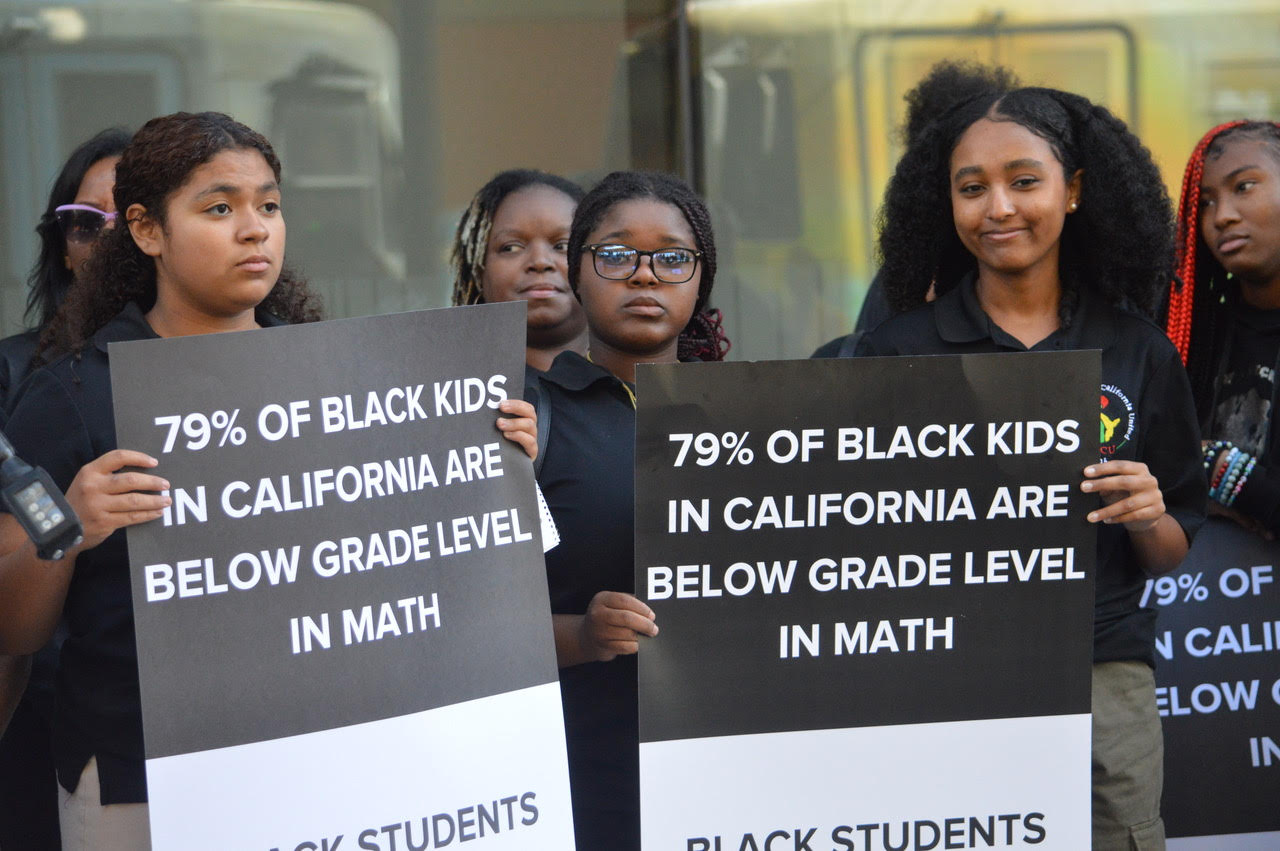 A bill that would generate over $400 million for an estimated 785 public school districts across the state to provide critically needed academic support for Black students is on its way to the California Senate Committee on Appropriations.

Authored by Akilah Weber (D-San Diego), Assembly Bill (AB) 2774, passed out of the Senate Education Committee with a 7-0 vote on June 30, the last day before the Legislature’s summer recess.

“Thank you, CA State Senate Education Committee, for passing my bills,” Weber said via her Twitter account. “Our shared goals are to keep our students safe, provide opportunities for each of them to excel academically, and receive the support they need to stay in school and graduate.”

Weber introduced AB 2774 in February. The bill is co-authored by Assemblymember Chris Holden (D-Pasadena), chair of the Assembly Appropriations Committee. Both are members of the California Legislative Black Caucus.

Before the Senate Education Committee vote, many supporters of the bill from around the state rallied in front of “the Swing Space” – temporary legislative offices while the Capitol is under renovation — to urge Gov. Gavin Newsom to sign the bill. The building is located one block south of the State Capitol.

In addition, Sacramento County Democratic Party Chairperson Tracie Stafford, Chache Wright from the National Association for the Advancement of Colored People of San Bernardino, and Sacramento County Board of Education trustees Al Brown and Bina Lefkovitiz joined the supporters of AB 2774.

“There is an undeniable achievement gap when it comes to Black children and we cannot continue failing them,” Moore said. “Our students want to do better; they want to be held to a higher standard, but they need our focus and effort to get them there. AB 2774 would push for sustainable, equitable, and academic growth.”

AB 2774 addresses equity issues with the Local Control Funding Formula (LCFF), which was created to provide

additional funding for the highest need students in California.

AB 2772 would amend the definition of “unduplicated pupils” for the 2023–24 fiscal year to include pupils who are included in the lowest-performing “subgroup or subgroups,” as defined in the language.

The adjustment is based on the most recently available mathematics or language arts results on the California Assessment of Student Performance and Progress, as specified.

“I want to specifically call on the governor to support AB 2774,” Fortune said. “Everybody would agree that there is a crisis that 67% of Black kids can’t read at grade level in our public schools. Now it’s time for (Gov. Gavin Newsom) to stand in front of this issue. This group of students deserves support.”

The LCFF was enacted in 2013. Weber said over one-quarter of Black students are not receiving supplemental funding through LCFF.

In 2019, testing data showed that Black students are the lowest-performing subgroup on state standardized tests with 67% not passing English Language Arts (ELA) and 79% not meeting the Math standard.

AB 2774 states that the subgroup identified for the 2023-2024 fiscal year, based on the 2018-19 the California Assessment of Student Performance and Progress (CAASPP) scores “shall be included within the ‘unduplicated’ pupil count until its scores equal or exceeds the highest performing subgroup (Asian American students).”