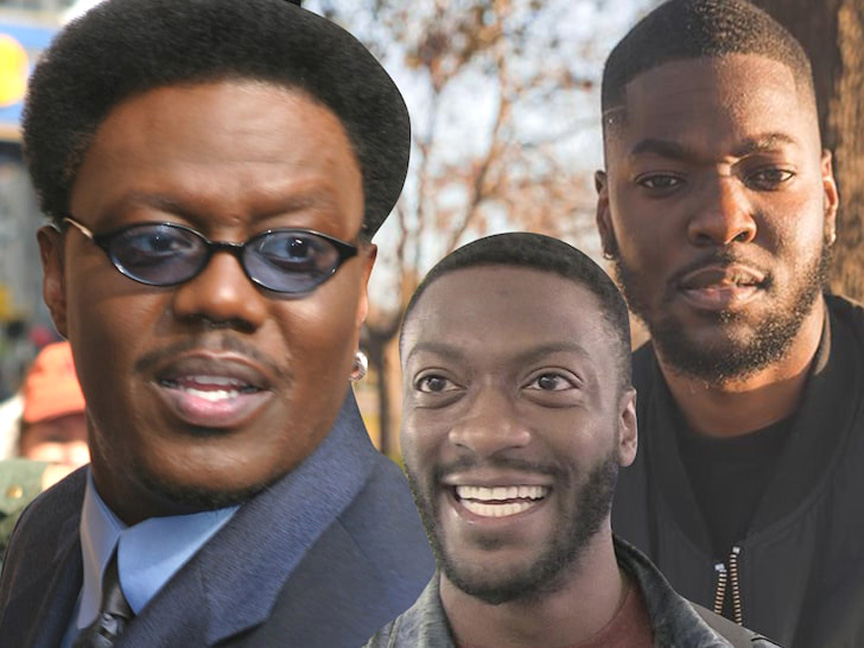 Now that news of an upcoming biopic on the life of late comic Bernie Mac has made headlines, it only makes sense for fans to wonder who will take on the role of the legend.

His daughter, Je’Niece McCullough, said she already knows her top pick and has for quite some time. She told TMZ Monday (June 14th) that ever since Bernie Mac tragically died in 2008, she is always asked about who she wants to see play her father. And she has her answer.

She explained that Aldis Hodge is an ideal pick because of his skin complexion that is similar to Bernie Mac’s. He’s no stranger to playing legends as he portrayed MC Ren in Straight Outta Compton and Jim Brown in Regina King’s One Night In Miami.

As for who will play Bernie Mac is in his younger years, she said her top pick is YouTuber Mark Phillips, adding that she and her daughter always say he reminds them of the late comedian. She said while she and her mother haven’t talked about the upcoming project, she’s convinced her mom will agree with her selections.

As previously reported, a Bernie Mac feature film biopic is in the works. John Legend’s production company is producing.