Home > National > Atlanta School Board Distances Itself from Confederate Past, Renames School in Honor of Hank Aaron

Atlanta School Board Distances Itself from Confederate Past, Renames School in Honor of Hank Aaron 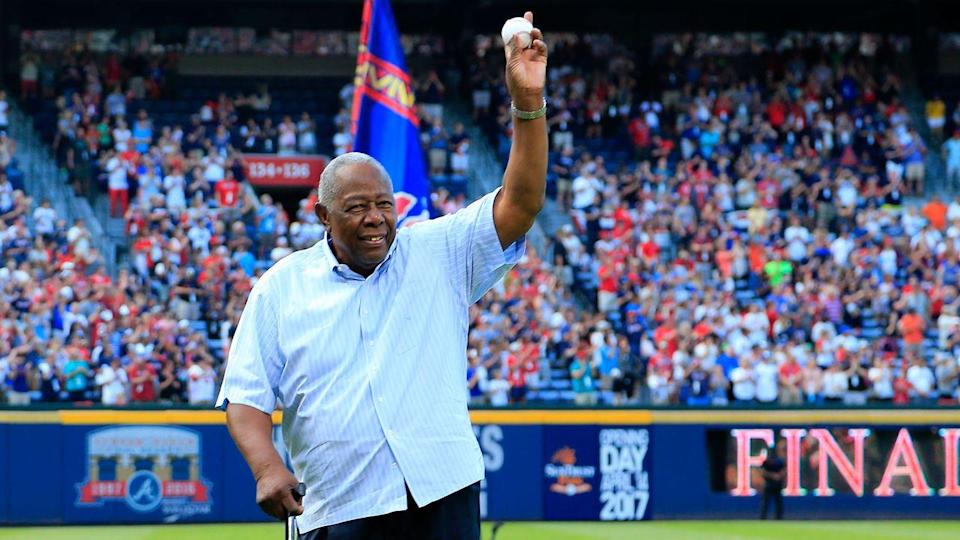 At first glance, Forrest Hill Academy might look like just about every other high school in Atlanta. That is, until you realize that it’s named after Nathan Bedford Forrest; a Confederate general who also just so happened to be a whole-ass Ku Klux Klan grand wizard.

That isn’t exactly the greatest look for an educational institution, which is why on Monday, the Atlanta Board of Education decided to rename it and instead honor one of the greatest baseball players who ever lived—who also just so happened to overcome racism throughout the course of his life and career.

The Atlanta Journal-Constitution reports that when students return to school in August, Forrest Hill Academy will be no more. Instead, they are now enrolled at the newly renamed Hank Aaron New Beginnings Academy.

“We’re just really excited about the name change,” vice chair Eshé Collins, who played a critical role in the new name, told 11Alive news. “Hank Aaron represented a life and a legacy for so many of us, and more importantly our students. The name was actually selected from our student body at Forest Hills Academy that wanted to change the name and felt that Hank Aaron signified the diligence, the tenacity, the lifelong legacy in Atlanta and in our country and globally. And the students really championed around renaming the school to reflect that.”

In order to put such a significant change into effect, the school district had to waive a policy that requires waiting five years after a person has died to name a school building after them. As we reported at The Root, Aaron died in January at the age of 86. His cause of death was determined to be natural causes.

To that end, this would be the fourth name change in recent months as the board works furiously to distance the district from controversial figures who held views that would be unwelcomed today. Other changes include Grady Stadium being renamed to Eddie S. Henderson Stadium, Henry W. Grady High School becoming Midtown High School, and Joseph E. Brown Middle School becoming Herman J. Russell West End Academy instead.

None of these changes erase the past, but instead, create hope for a much brighter future.