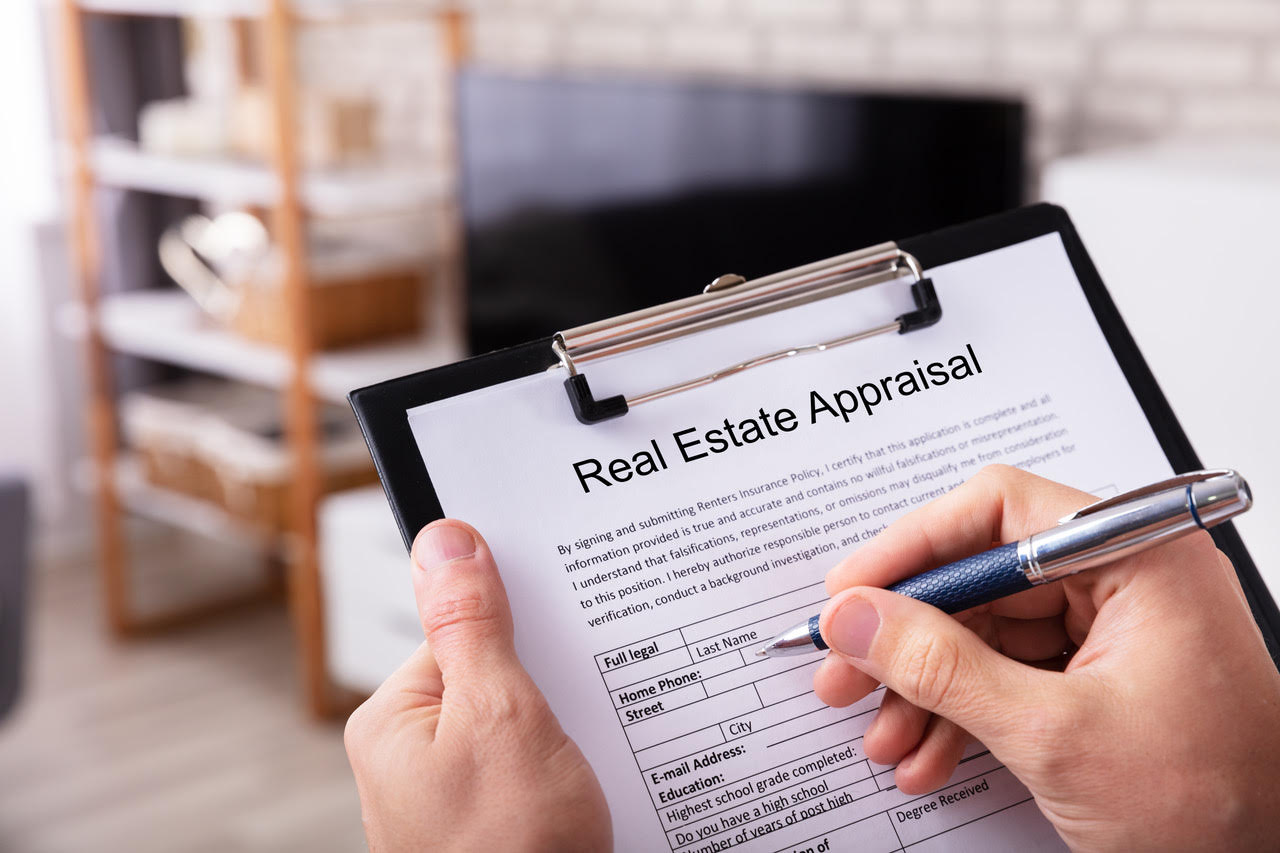 AB 948 proposes requiring the Bureau of California Real Estate Appraisals to gather demographic data on home sales and sellers of real estate property – and, most importantly, from homeowners from protected classes who file complaints about low appraisals.

“Black homeowners in predominantly White neighborhoods are getting their homes appraised for far less than their neighbors,” said Holden. “It’s just another example of how bias, whether explicit or implicit, creates inequity for Black Americans. This is redlining 2.0.”

According to Nationwide, the insurance and financial services company, during the process of buying or selling a house, a home appraisal is supposed to be “an independent, unbiased assessment” of how much a property is worth.

Administered by a licensed or certified professional, an appraisal is “based on equivalent sales in the neighborhood and market” as well as a visual assessment of the condition of the home, Nationwide stated.

Racial discrimination in housing has persisted for decades in California and across the country. There is a large body of evidence that has confirmed systemic bias in mortgage lending for decades now. There is also documentation of redlining, deliberate tactics governments and companies used to prevent potential Black homebuyers from securing home loans or purchasing property in majority White neighborhoods.

Home appraisals are just one of the ways real estate companies have discriminated against African Americans. Racism has also been widespread in the home buying process for Blacks, too, according to numerous studies.

A UC Berkeley study showed that both traditional and online lenders overcharge Black and Brown borrowers for mortgage loans to the tune of $765 million a year compared to equally qualified White borrowers,” reports Greenlining, a public policy and research institute based in Oakland. “Researchers found that banking algorithms still give White borrowers better rates and loans than Black ones.”

If the California Legislature approves AB 948 and the governor signs it into law, the measure would require appraisers to take anti-bias training when renewing their licenses. The bill has been submitted to the Assembly Committee on Business and Professions for review.

Making his case, Holden cites the example of a Black couple in Marin City, just north of San Francisco. In the process of selling their home, an appraiser lowballed their home value by nearly $500,000 less than the amount quoted to a White couple for the same property.  Similar incidents have been documented in other parts of California and throughout the Country.

Holden’s legislation in California is aimed at combating just one front of a broader national issue that is pervasive. Bryan Greene, vice president of policy advocacy at the National Association of Realtors, told the Philadelphia Inquirer in January that the ills of home appraisals will open up a window to other aspects of housing discrimination.

“As an industry we’re all concerned about the homeownership gap for Blacks, and we need to roll up our sleeves and figure out what those barriers are,” said Greene, who oversaw enforcement of the Fair Housing Act at the Department of Housing and Urban Development before joining the realty group. “As we dedicate more attention to that, it’s going to uncover issues throughout the entire industry that need our attention and that includes the appraisal industry.”

Fifty-three years after the Fair Housing Act of 1968 became law, Blacks still face racism in the housing and real estate markets. That federal legislation, signed by President Lyndon B. Johnson, outlawed discrimination based on race, religion, sex or national origin in the sale, rental or financing of housing.

In California, the Fair Housing Act of 1963, commonly called the Rumford Act, predated the federal anti-discrimination housing legislation that became national law a few years later. That first-in-the-nation fair housing law that protected the rights of Blacks and other minorities became a lightning rod for conservative groups and real estate organizations who vehemently pushed back against it. In November 1964, California voters repealed the law through Proposition 14, a ballot initiative. Then, two years later in 1966, the U.S. Supreme Court declared Proposition 14 illegal, restoring the Rumford Act in California.

Now, the housing industry is increasingly coming under a microscope again. More and more, Black homeowners are voicing complaints, and more data is being mined that corroborate allegations that African American-owned properties are being appraised for less than those of their Non-Black neighbors.

“This bill reflects a starting point in a much-needed conversation about how discrimination is still prevalent in the home buying and selling process, and I am committed to addressing this inequity,” said Holden.