Aiming for a California Comeback: Tavis Smiley Returns to Radio 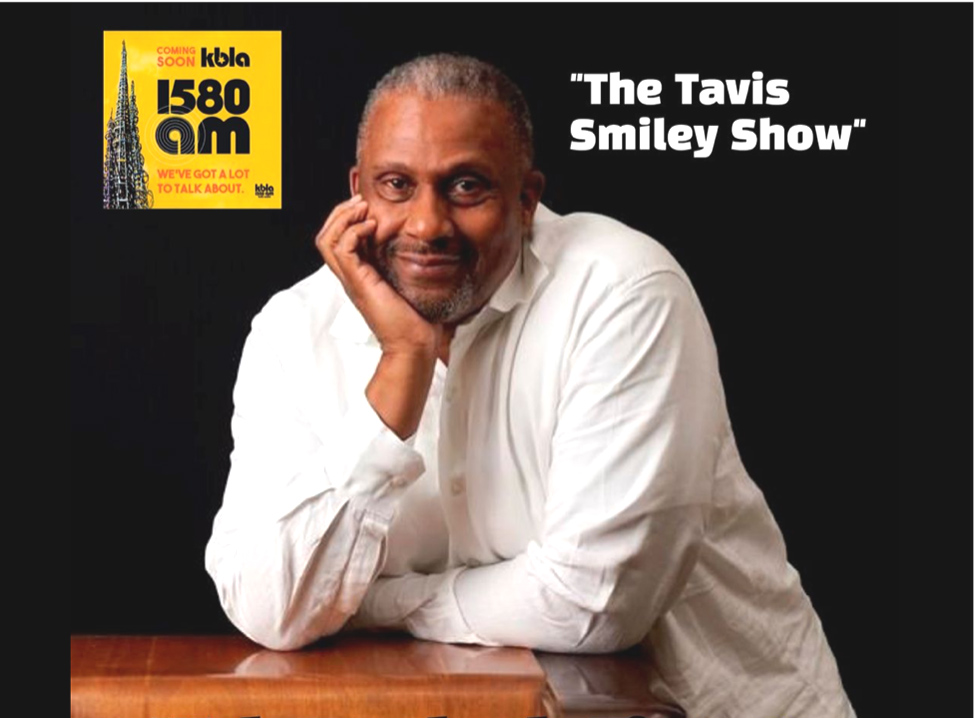 Statewide — Popular radio and television personality, whose career first began to skyrocket in the 1990s on Black Entertainment Television and proved its staying power until about four years ago in 2017 — is aiming to once again become a familiar face and name in American media.

This past weekend, Smiley reentered the game on Juneteenth. But, this time, not only as a talk radio host but also as an owner, putting his mark on a format that is both “unapologetically” progressive and African American.

Smiley owns the majority share in KBLA 1580 Los Angeles. Smiley along with a group of investors dropped $7.5 million to purchase the radio station with a reach of about 12 million people in Southern California.

The station is expected to be on air 24 hours a day seven days a week.

“We just want to be a voice for those who have been voiceless for too long in this city, speak a truth that is otherwise not being considered,” Smiley said of the station.

In 2017, Smiley, who was born in Mississippi and raised in Indiana, was fired from National Public Radio (NPR) and the Public Broadcasting Service for having romantic affairs with people on his staff.

For now, Smiley says he’s focused on the launch of the station, its potential impact and the adventure ahead.

“The opportunity to have a Black-owned and Black-operated talk radio station in this city, where talk radio for too long has been all day, all night, all White, is an opportunity that is begging for someone to take advantage of it. So. I’m dumb enough to try,” Smiley said.