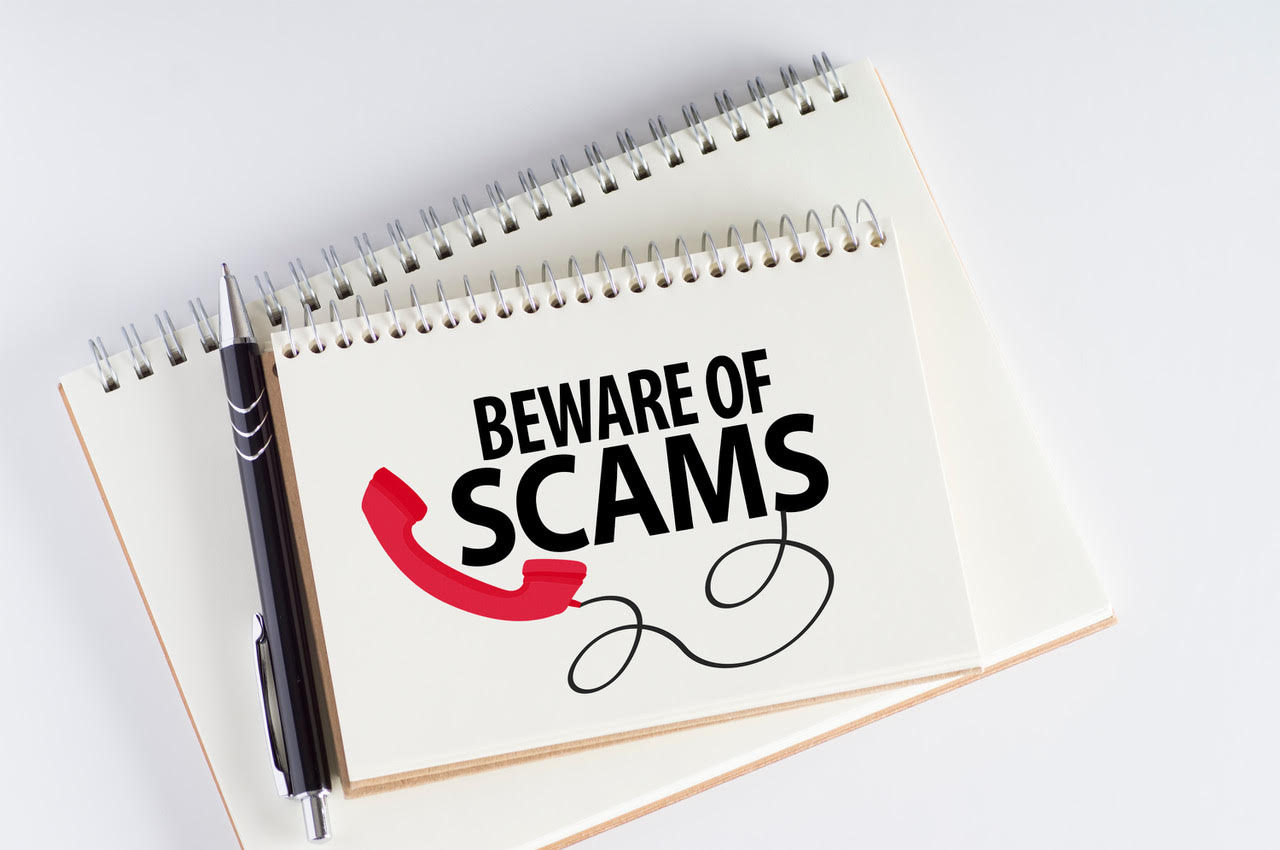 New rounds of COVID-19 stimulus checks are either incoming or have already reached the pockets of eligible Californians — either through the federal American Rescue Plan or the Golden State Stimulus. With the cash coming in, the U.S. Federal Trade Commission (FTC) is warning the general public about an expected wave of fraud targeting peoples’ stimulus cash.

Reports of fraud have risen throughout the country over the last year since the onset of the COVID-19 pandemic. While fraudsters target the public at-large, a 2016 FTC report found that African Americans and Latinos are more likely to become victims of fraud than Whites. The same report emphasized the importance of consumer education in Black and Brown communities, so that people can recognize fraud schemes before they lose money.

The types of fraud are wide ranging, according to Jennifer Leach, Director of the Division of Consumer and Business Education at the U.S. Federal Trade Commission.

“There are definitely scams where people are pretending to be a government agency or your family member or somebody that you’re in love with. They sometimes have just enough information about you to make it feel like it’s real, or they try to threaten you and make it feel really urgent. They say that you’re going to lose your social security number if you don’t pay them, which is not going to happen, or that someone that you love is going to be in trouble,” says Leach.

The pandemic may have also caused the general public to become more susceptible to fraud, according to Leach, possibly due to heightened levels of stress and anxiety.

“It’s hard to get the message about fraud across to people when they’re feeling alone or worried or just anxious about people they care about or their own financial security. People who are worried about their income or jobs, or how they’re going to make rent, may be at greater risk for scams simply because they are worried, and so scammers who get hold of them and threaten them with things have a bigger impact on them,” says Leach.

The FTC is already seeing fraud schemes related to the upcoming federal stimulus checks, which the IRS began distributing last weekend after President Biden signed the American Rescue Plan into law on Mar 12.

Non-stimulus specific fraud has also been on the rise during COVID, including fake COVID-related treatments, counterfeit personal protective equipment and fake work-from-home offers.  According to Leach, one warning sign is the method of payment.

“I think the other thing that’s really important for people to know is that no one legitimate will ever demand that you have that you pay by gift card, by cryptocurrency, or by wiring money. It’s always a scam. No matter what the story is, if they’re saying you have to pay one of those ways, it’s a scam,” says Leach.

Consumers who want to stay updated about fraud that has been reported and confirmed by the FTC can find information on the agency’s consumer website. As for people who have already fallen for fraud, Leach recommends both reporting the scammer to the FTC and talking with members of their community about the scheme.

Leach says, “A lot of people know a lot about scams, they really do, but people get embarrassed. Scammers are professionals, they are really good at what they do. Talking about scams both helps protect you and your community. If you’ve gotten the call, half your friends have too. If you thought about paying somebody, half your friends did too. It’s really valuable to let the light in on what’s going on, because that helps slow down the scammers.”