As you are aware, the California Democratic Party’s Assembly District Delegate Elections (ADEMS) will be held Saturday, January 26th in Ontario from 10:45 am to 12:45 pm. I was disappointed to see that amongst the 14 delegate candidates endorsed by you Assemblyman, as well as State Senator Connie Leyva, and Congresswoman Norma Torres that there were no African American nominees.  I’m sure this must be an oversight, and not intentionally mimicking the current pattern in American governance.  I am concerned that this omission will result in issues that concern the local Black community will not be voiced or represented at the Democratic State Convention.

The 52nd district covers Pomona, Ontario, Chino and Montclair.  Where is the African-American representation? How could a slate of 14 Democratic delegate candidates be endorsed without a single African-American considered?

Delegates are registered Democrats elected by voters who have the responsibility to attend the Democrat Party meetings throughout California representing their local communities. Additionally, these party delegates vote at the annual California Democratic Party Convention to decide what our party stands for. Your endorsements or lack thereof seems to follow the nationwide trend to lock out African-American representation and the African-American perspective within the Democratic party.

In recent history, African-Americans, especially African-American women, became the backbone of the Democratic Party. In the 2016 election, 91% voted for Hillary Clinton over Trump. In 2017, Black women saved the day in the Georgia Senate special election where 98% voted for Democrat Doug Jones, over alleged pedophile Roy Moore. So does the CA Democratic Party simply want Black voters but not Black representation? This matters.

African-Americans as a voting block have not always been loyal to the Democratic Party. After the Civil War and up until the 1930’s, over 95% of African-Americans voted for the Republican Party. Understandably, this was because President Abraham Lincoln and his Republican party supported emancipation of the slaves and accepted the former slaves into leadership positions within the party. But loyalty has its limits.

During the early 20th Century, a movement by staunch racists within the Republican Party developed to make a concerted effort to eliminate African-American representation from leadership positions, as well as eliminate African-American influence within the party as a whole. This so-called “lily-white” movement significantly contributed to the “Black Exodus” from the Republican party in the 1950’s and 1960’s. The Republican Party lost the African-American vote through intentional marginalization, lack of representation in leadership positions, as well as an overall lack of appreciation. I fear today’s Democratic Party is trending down the same path.

We, as Democrats, must do better regarding diversity and inclusion. We are not the Republican Party. As our Democratic elected officials you must do better. We must have Black representation amongst the 14 delegates you endorse for the 52nd  Democratic district delegation. I ask you to correct your oversight.  In all four cities, I am sure there are many qualified potential black delegates that could share your preferred slate.  Don’t follow the national trend. Don’t repeat history. 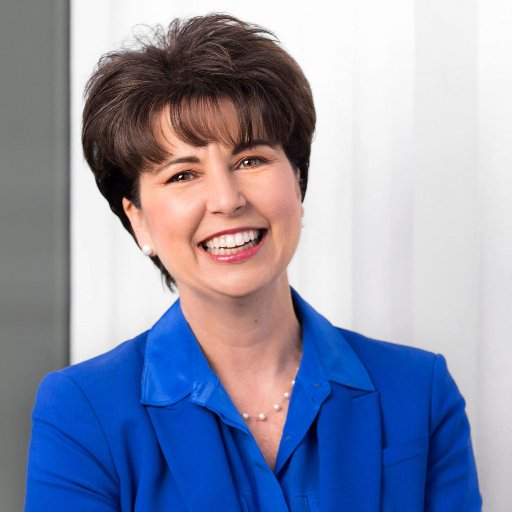 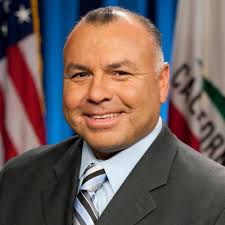 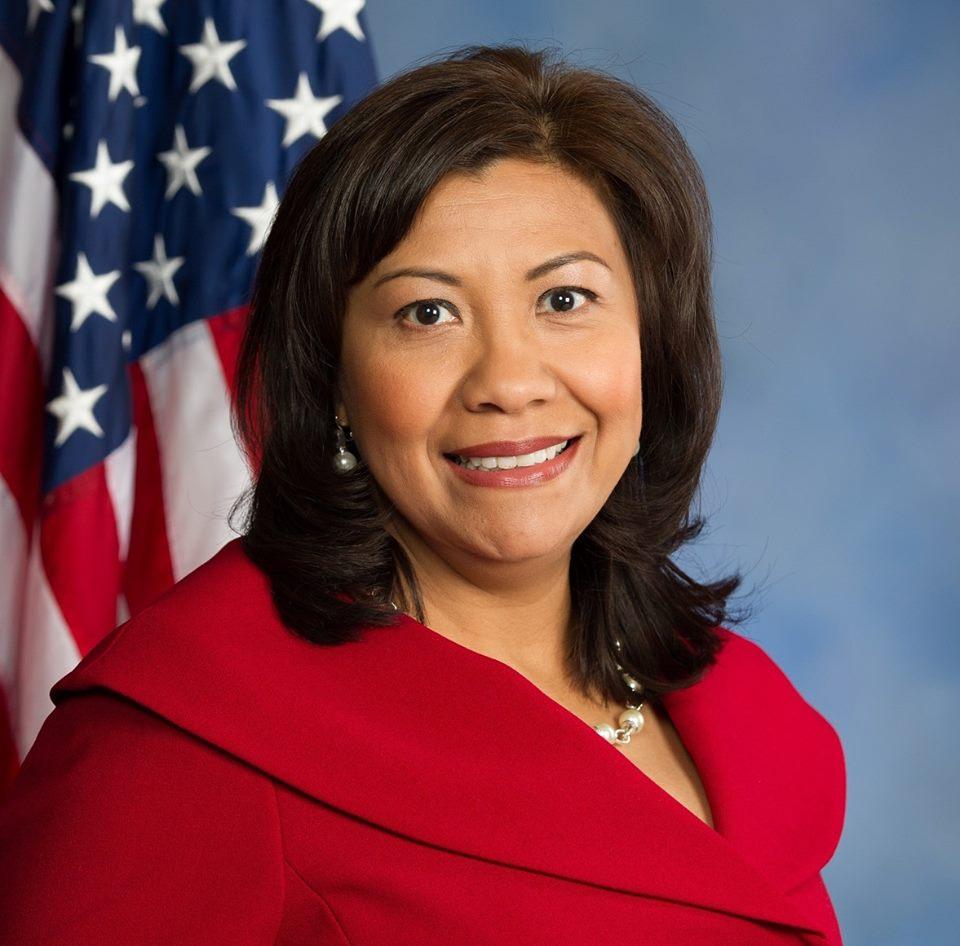